Be Careful About Hiring Uncle Bob

You’ve just signed your commercial lease, and you’re excited! It may not look like much now, but you have huge plans for this space, and you already know that it’s going to look perfect when you launch your business. You’re just not entirely sure how to get from Point A to Point B.

You’re alright at doing your own small home repairs, but the prospect of taking on a job this big sounds exhausting. You don’t have experience doing plumbing or electrical or drywall, and you know that you would be in way over your head. 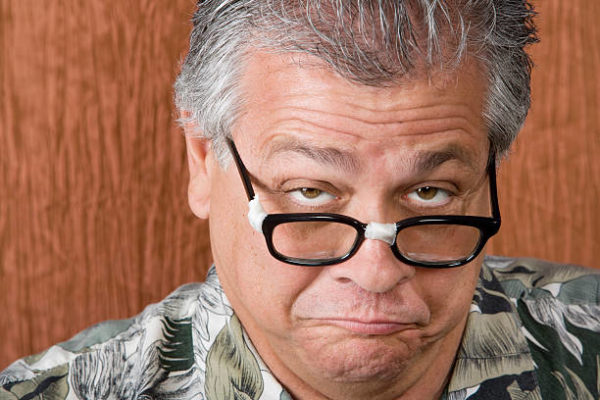 Uncle Bob is retired now, but he’s always been known as the family handyman. He worked as a mechanic for years, but was always taking on projects around his own house, even though your aunt would always add that he left those projects half-finished. He tells you not to worry about the expense of hiring anybody – he and his buddies will look after things no problem.

Three months later, you’ve already had to push your opening date back twice, and the space doesn’t look any better than it did when you first signed your lease. There’s some half-finished drywall, a few exposed pipes, and wires that definitely don’t look safe. Worse still, Uncle Bob is on his own, as one of his friends quickly got too busy, and another injured his hand on the job and stopped working after that.

Not only is your business no further ahead at this point, but you’re completely unsure of where to turn next, and you’re worried about whether Uncle Bob’s friend might make a legal claim against you for his injury.

You need a qualified commercial general contractor, and you needed them yesterday!

The truth is that, while Uncle Bob may be handy, he does not have the professional knowledge or expertise to take on this large of a job. Even if he’s done some drywall mudding before, that does not make him an expert in plumbing, electrical, architectural design, HVAC, or any of the other elements that go into a commercial space.

Even though Uncle Bob may be handy, you don’t know his friends at all, and you have no idea what sort of training or experience they might have. You later learned that his friends had zero training in workplace safety, and the hand injury would have been entirely avoidable. Instead, without any WSIB insurance coverage, you may now be on the hook in case that friend decides to make a legal claim.

A commercial general contractor would have been the solution to all of these problems from day one. They have the knowledge and expertise to see the job through from start to finish, and they’ll bring in properly trained professionals who can help with every element of the project. Specifically, general contractors:

Even though you think Uncle Bob might be saving you money, hiring the wrong people will always cost your business more in the long run. So the next time Uncle Bob offers to help out around the business, tell him thanks very much, but you’ve already hired a commercial general contractor to get your business ready for launch.

Looking for a general contractor for your commercial project in Durham Region? That’s all we do!

Our experienced and highly-skilled team helps with all aspects of commercial construction and renovation projects to get them from start to finish. Contact us today to get your project started.
More Posts